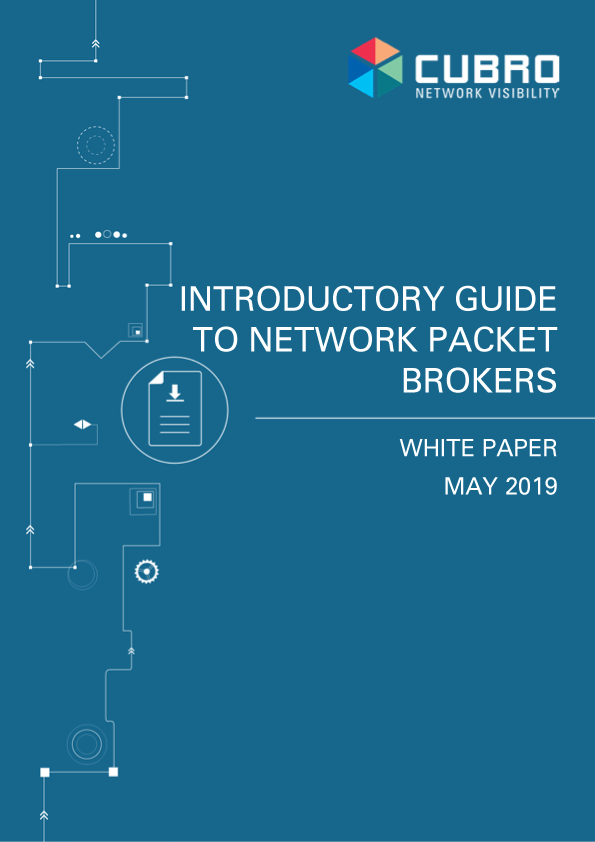 A Network Packet Broker (NPB) is a switch-like network device ranging in size from portables devices, to 1 and 2 RU units, up to massive chassis and blade systems. Unlike a switch a Network Packet Broker does not alter the traffic passing through it in any way unless specifically instructed to do so. An NPB can accept traffic on one or more interfaces, perform some pre-defined function on that traffic, and output it to one or more interfaces.

This is commonly referred to as “any to any”, “many to any”, and “any to many” port mapping. The functions that can be performed can be as simple as forwarding or dropping traffic and as complex as filtering on Layer 5+ information to identify a specific session. The interfaces on an NPB can be copper connections but are frequently SFP/SFP+ and QSFP cages to allow a broad variety of media and bandwidth speeds to be used. The feature sets of NPBs are built around the principle of maximizing the efficiency of network appliances; particularly monitoring, analysis, and security tools.

Get your White Paper
The download has been sent to your email. Please check your inbox.

Stay up to date with Cubro Bytes