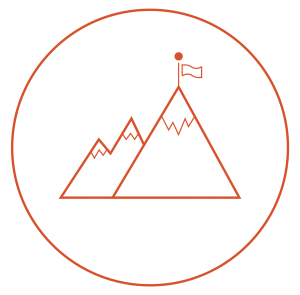 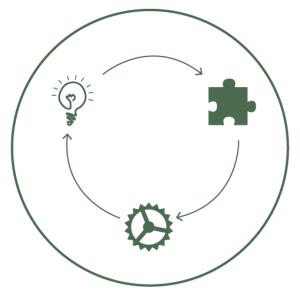 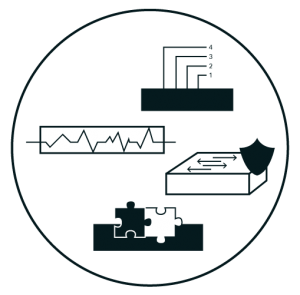 A key challenge for a communication service provider in today’s environment is to retain customers. Every operator struggles to find out their customers’ needs and wants. The mobile carrier can benefit by analysing the wealth of data they have and transforming it into useful information which can help them reach their goals.

This customer runs an application to provide location-based customer behaviour analysis. The data for this application comes from network elements such as CDRs. These CDRs are processed and provide a location map and a movement profile of mobile customers. Using this information, the communication service provider can analyse the services their users use and create targeted marketing campaigns. The data is anonymised and used for marketing purposes.

The challenge is that network elements were changed to another vendor and these network elements did not deliver the same data in the CDR. This means the Geolocation Application was no longer working and, as a result, had a significant impact on the business model of the provider.

The Cubro Probe provides the missing metadata information (metadata extraction) to the mobile network provider. The probe is connected to the S6a, S1-MME, and S11 interfaces. The probe analyses the traffic from these interfaces and deciphers the NAS messages and correlates the data to produce a combined XDR.

This XDR is forwarded to a Kafka instance. In the Kafka instance, the XDR from Cubro is correlated with the CDR from the network elements. The output from Kafka is then sent to the Hadoop cluster to produce the analytics.

The usage of the Cubro Probe retains the previous investment in the analytics application and, with the assistance of Cubro, the operator has a smooth transition when changing the UTRAN hardware to a new vendor.

The Cubro Network Probe can aid the service provider by providing these visibility solutions. The probe has the ability to store all protocol messages, the exchange between network elements of a specific network, and provides complete metadata of the user plane traffic.

In Kafka, both data sources are correlated by a common identifier. However, correlation can be very complicated because often there is no linear correlation possible. In this case, a third source is needed for a good correlation.

Products in this Solution