The EXA32100A is a high-performance advanced network packet broker that aggregates, filters, duplicates, and load balances network traffic to security, monitoring and management tools. The advanced network packet broker EXA32100A is the updated version of our 32x100G solution. With the new hardware design, the unit is capable of more features and packet performance than before.

The unit features 32 x 40/100G QSFP & 2 x 10/25G SFP+ interfaces. The Advanced G5+ Packetmaster supports breakout cables on the QSFP ports to individual 4 x 10/25G and also 2 x 25G  providing an extensive and flexible level of connectivity. It is based on an advanced multi-core, industry-leading programmable switch chip architecture. This platform allows all filtering features to be implemented at the hardware level for unmatched throughput and performance.

The EXA32100A enables high-performance deep protocol identification and processing, and data message pre-processing at the chip forwarding logic level. The various possibilities to remove tunnel encapsulations from packets plus the possibility of inner tunnel filtering makes the EXA32100A ideal for any modern overlay network. The multi-layer filtering capabilities of the advanced NPB is a powerful feature that enables enhanced network visibility and better network performance.

Usually, the duplicate traffic is caused by picking up the same traffic more than once due multiple tapping and/or aggregation devices.

Traffic between IP X and IP Y passes the tapping two times and thus the same packets are visible twice at the tapping output. From user perspective every packet is received twice. The EXA32100A offers an easy and straight-forward way to eliminate the duplicates by allowing filtering VXLAN VNI and inner IP simultaneously.

The EXA48200 supports the termination of various tunnels such as:

To transport filtered packets from site A to site B over a routed Layer 3 network, the EXA32100A supports a GRE encapsulation function.

The Cubro EXA32100A distributes the packets based on a hash-key. The best choice for mobile user-data is that this hash-key is based on the inner IP address (=user IP) of the arriving packets. The EXA32100A handles inner IP loadbalancing in hardware and supports Tbit/s of processing power.

The EXA32100A features an extremely easy to use graphical way of operation.
The innovative and logical WebUI allows the user to create a backup, setup new users, check port link status/statistics or define a powerful filtering scenario which will help to do the job quickly. 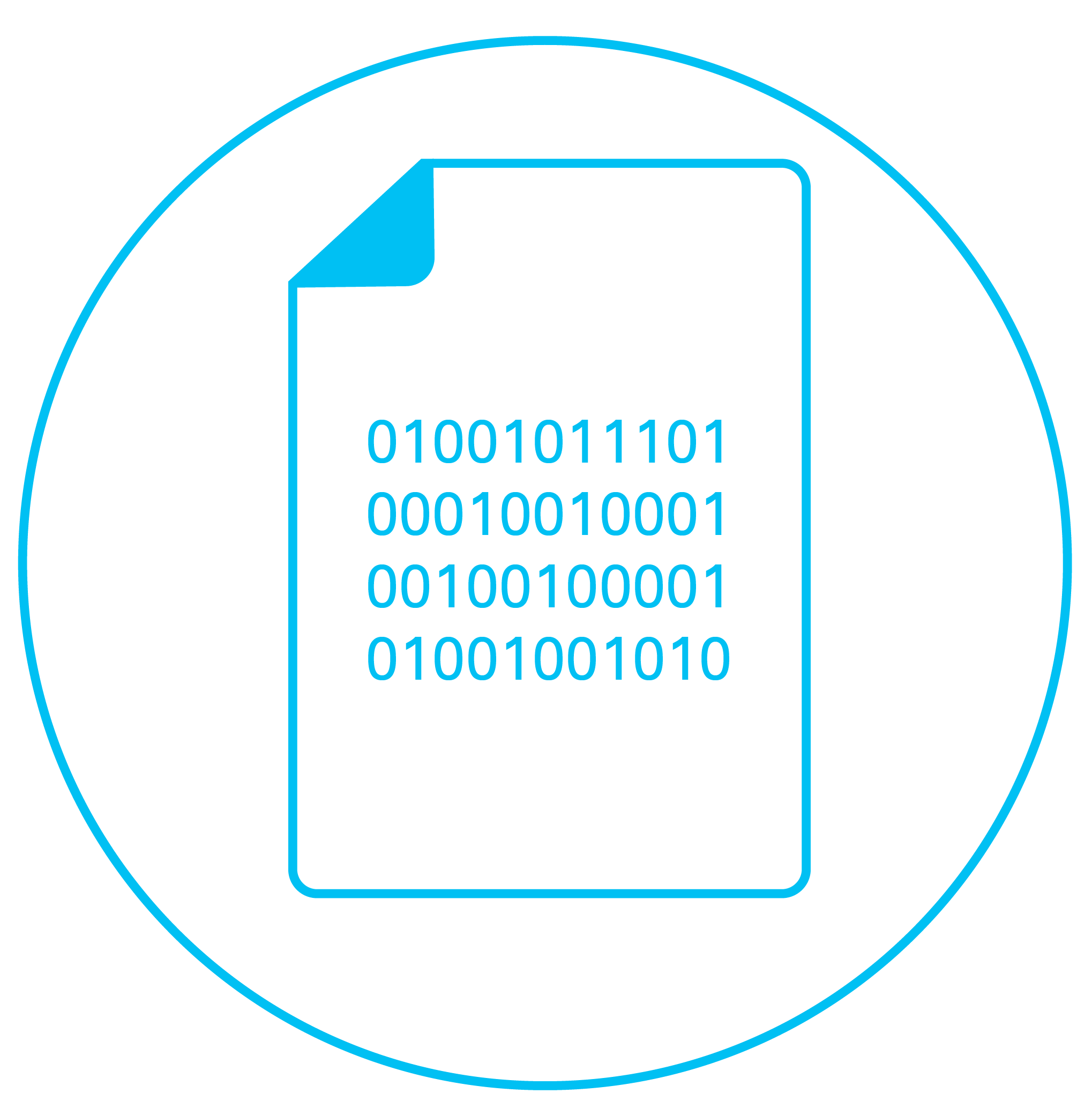 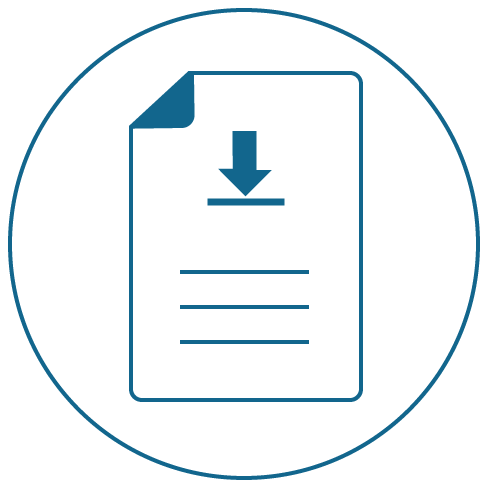