The South East Asia Telecom Operator has more than 15 million subscribers. The Operator has been a driving force in bringing real 4G speeds to mass-market consumers across the country and empowering the society by providing connectivity. 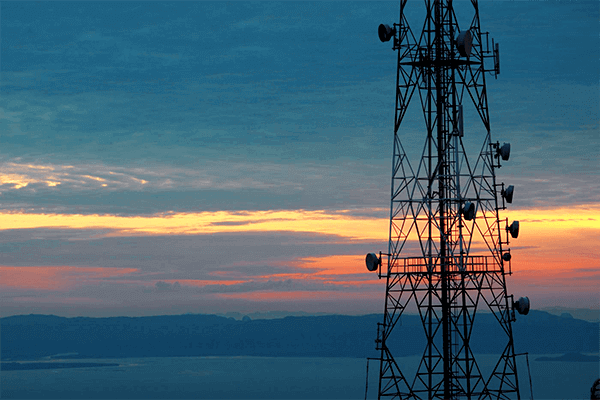 A network TAP (Test Access Point), is the first device to provide network visibility. It is vital that this tool is highly reliable. It is a hardware device, which can passively capture traffic on a network. It is commonly used to monitor the network traffic between two points in the system.

Cubro provided the operator optical TAPs. Cubro‘s network TAP guarantees full capture of 100% of packets and feeds them to the packet analyser tool.

These TAPs provide a simple but powerful way to conduct in-service monitoring of high-speed optical networks such as SDH/SONET/OTN and Ethernet up to 100 Gbit. The optical TAPs are entirely traffic transparent and offer 100% throughput. Therefore, Cubro optical TAPs can be used for any optical network application, regardless of the bitrate.

With Cubro‘s solution, the operator has enhanced overall operation. The optical TAPs are cost-effective and have a high price-performance ratio. They are resilient even in the event of a hardware failure and are engineered to allow traffic to continue passing through them also if the TAP itself stops functioning. Cubro TAPs do not introduce delay or alter the content.